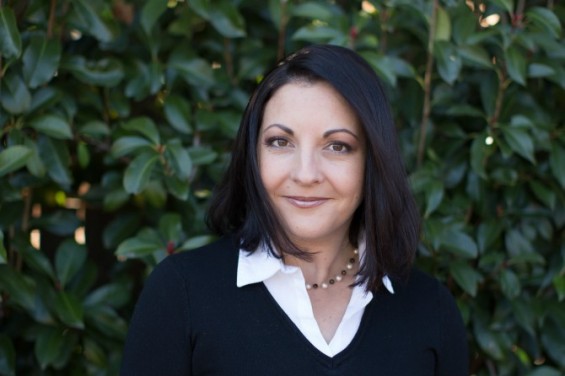 For most, an occasional flutter on the pokies is harmless.

For Kate Seselja, it was an addiction from the age of 18. Now, she gives hope to others that playing these devices designed to addict can be overcome.

Kate Seselja has literally gambled on her life, but the fact she is still alive is testimony to the fact that anyone can change a life from merely surviving to actually thriving.

Fourteen years is also a long time to be sitting in front of a poker machine, and well in excess of $500,000 is a lot of money to spend on them in anyone’s pay cheque.

Just like winning and losing on the pokies, Kate had periods of loving and hating them, and even when she didn’t gamble, there wasn’t a day that she wasn’t consumed by them.

“No one saw the signs,” says Kate.

“I lied about what I did as easily as I drew breath. I would lie awake in a panic at 3am, terrified of the day ahead.”

The terror consumed her and at age 32, with a husband and six children, Kate felt suicide was the only option. Yet, her most profound moment was still to come.

“I had to answer to my eldest son, who was 12 at the time, about his concern why I didn’t come home that fateful night. 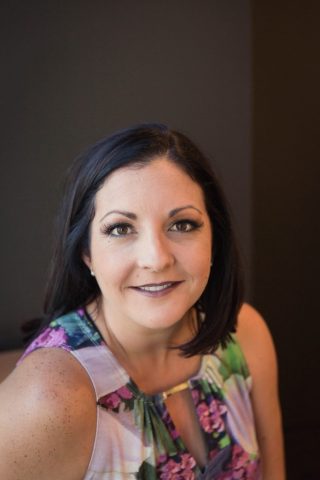 “His response was, ‘everyone makes mistakes, mum’.”

From that moment of breakdown came an equally powerful breakthrough where a smart young woman became a human being who had finally allowed herself to make a mistake.

“I had always thought that once you’re an addict, you’re always an addict and that my life would just be a circle of trying to exist beyond my means.”

Kate now describes herself as thriving. She has mental freedom and peace with who she is and what has been. She is kinder to herself and to her family. Her “incredibly supportive” husband has faced his own issues of dealing with his wife’s decline and the family unit is now stronger than ever.

Kate soon began attending a self-help group at Mission Australia, called SMART (Self Management And Recovery Training). She then took over the group and trained to take the program into Relationships Australia.

She soon realised the enormity of not just gambling addiction, but addictions in general. There are approximately 100,000 people in Australia classified as ‘problem gamblers’, and every problem gambler directly affects seven other people.

Kate realised there was no toolset to manage the problem, and she freely gives her time to tell her story and motivate others. She is a speaker for the Gambling Impact Society and has appeared on the CNN network in America for a documentary called Vital Signs. 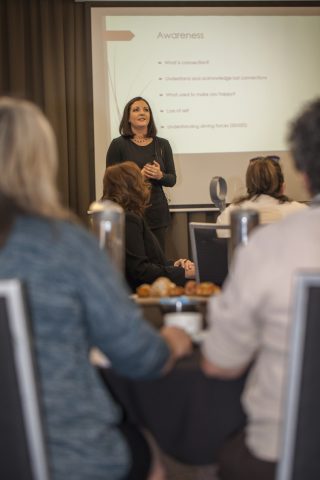 She has spoken at numerous workshops in Canberra and on the south coast, and recently returned from the International Gambling Conference in New Zealand that focused on preventing gambling harm.

A further consolidation of the turnaround in her life came during that conference when panel members were “blown away” by her level of recovery, and the number of people she has helped since. Kate has not gone near a poker machine since 2012 and has removed the fear of being owned by them.

“I realise that I’m not just here to tell people that overcoming their addiction is going to be easy. It’s like the seasons of the year. We sometimes have a hard winter followed by a beautiful spring.

“I didn’t know how I was going to contribute, but I see such a need to disrupt this culture of ‘just coping’, and the numerous industries such as gambling and smoking that exist to feed our coping mechanisms.

“I now see the shift that is happening and see it as what I call ‘the learning library of life’ where you can realise that it’s not about blame, but understanding,” Kate says.

Kate has since set up a website called The Hope Project. The HOPE stands for help other people everyday, and she works with numerous advocacy groups to address the huge need to create a practical solution for the management and prevention of addiction, stress and destructive behaviours.

Kate is working towards creating a not-for-profit organisation and a centre for The Hope Project where people can interact in a space not governed by the lure of poker machines. She hopes that clubs and venues in Canberra will offer support.

“I feel like there’s a million things I could do,” says Kate.

The best thing she does now is having dinner with her family, where each member shares their favourite part of the day and who they were kind to. Her three-year-old daughter is now the instigator of this daily ritual.

Read original article at Her Canberra