The Hope Project's work with UNAA

Ensure healthy lives and promote well-being for all at all ages. 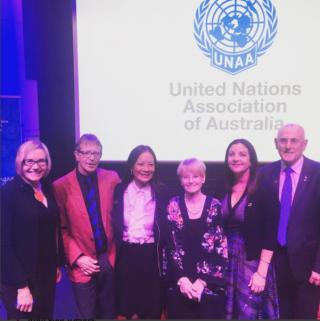 The UNAA and The Hope Project are collaborating to educate Australians on the importance of the Sustainable Development Goals (SDGs). The United Nations developed 17 SDGs to end poverty, protect the planet, and ensure prosperity for all. These were adopted in September 2015, and each of the 17 goals has specific targets to be achieved by 2030. 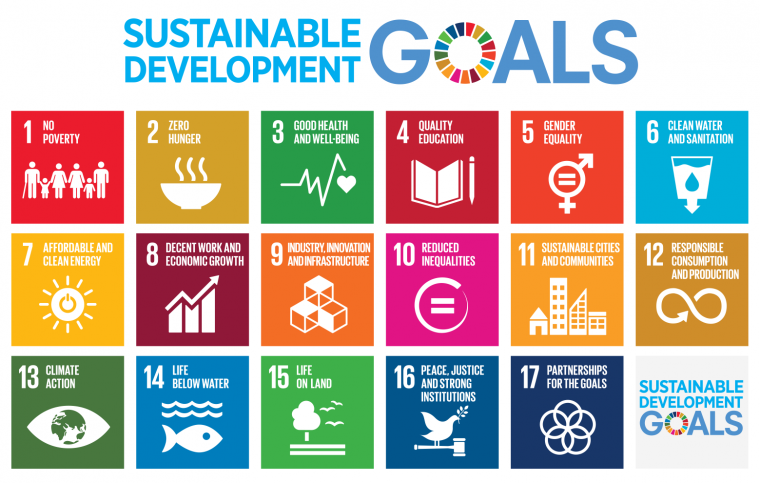 The UNAA have partnered with The Hope Project and its Founder Kate Seselja, to utilise Kate’s expertise in helping people have honest and open conversations. The Number 3 SDG is on “Good Health and Well-Being” that ensures healthy lives and promotes well-being for all, at all ages.

The partnership between UNAA and The Hope Project will see Kate’s signature program AWAKE being utilised to help Australians. AWAKE is a sustainable mental health course that equips people with skills and understanding to better deal with today’s stressors. AWAKE has 5 Core Learnings around Awareness, What you need, Authenticity, Keep Eyes Forward and Everyday mindfulness.

The UNAA realise to achieve all 17 SDGs by 2030 that Australians need to prioritise and work with the Goal Number 3 – Good Health and Well-Being, first.

Ensuring healthy lives and promoting the well-being for all at all ages is essential to sustainable development. Significant strides have been made in increasing life expectancy and reducing some of the common killers associated with child and maternal mortality. Major progress has been made on increasing access to clean water and sanitation, reducing malaria, tuberculosis, polio and the spread of HIV/AIDS. However, many more efforts are needed to fully eradicate a wide range of diseases and address many different persistent and emerging health issues.

The facts & figures about global health and well-being

HIV/AIDS, malaria and other diseases