It took 12 years for Kate Seselja to lose $500,000 to poker machines but just two to recover her self worth.

Now the Murrumbateman woman is travelling the world sharing her story of hope after beating her gambling addiction and regaining control of her life. 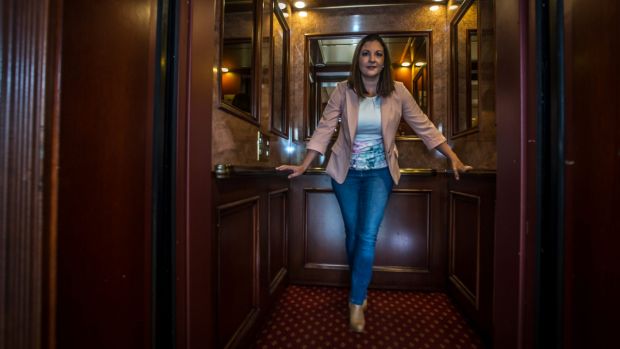 Mrs Seselja turned to pokies when she felt overwhelmed by the pressures of owning a business, building a home and preparing for the birth of her second child. 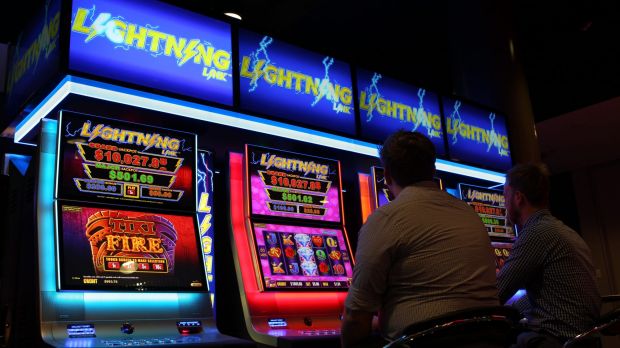 “I thought that it was an answer to the financial stress and strain that we were under,” she said.

“That then continued on a path forward of over 12 years of just cycling in and out of addiction, self-loathing, shame, fear and regret, and I thought it was a cycle I would never be able to escape.”

It wasn’t for lack of trying, but few people seemed to understand her situation. The first time Mrs Seselja called a prominent crisis hotline she was advised to stop wearing shoes so clubs would bar her entry.

In 2012, Mrs Seselja stopped short of taking her own life only because she was pregnant with her sixth child. When her husband pleaded with her to again seek help, she felt doing so was hopeless.

The turning point came when a counsellor asked Mrs Seselja to list 10 things she liked about herself. She couldn’t name a single point.

“These skills that I developed to overcome my addiction are skills that people should be taught … to be able to manage and navigate with emotional intelligence, rather than just be expected to exist in circumstances that aren’t conducive to being able to live a sustainably mentally healthy life — self awareness, self esteem and self care,” she said.

Eighteen months ago Mrs Seselja established The Hope Project to share what she had learned from her journey and equip people with the skills to avoid reaching crisis point by teaching prevention, self-correction and effective help-seeking.

She was recently announced a Telstra Business Women’s Awards finalist and last week visited Canada for training in her role as a United Nations ambassador.

“It’s amazing how this path I had no idea was there has just opened up,” Mrs Seselja said.

“I have peace in my mind, I’m comfortable in my skin, I’m connected to my purpose, and I’m just trying to be a good human being.”

If this story has raised issues for you or someone you know, call Lifeline on 13 11 14.